I never ran a day in my life before 2016. I hated to run! As my kids would say, "worst thing ever", that's what running was to me. One day my friend, Rebecca, decided she was going to take up running. Her goal was to run the 2016 RunDisney Princess Half Marathon. She thought it would be fun if we would run it together. I assured her that was not going to happen because there was no way physically possible that I could do that. But she was not going to give up, so she asked if I would be willing to give the 5K a try. 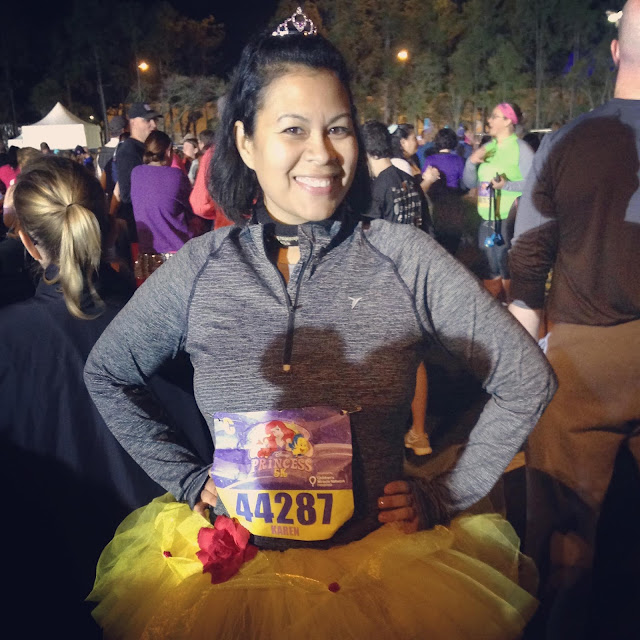 I agreed... the first thing I needed to know was just how long a 5K was. After a moment of feeling perplexed and staring at the screen, 3.1 miles didn't seem that difficult. Still somewhat hesitant, I logged on to RunDisney, but secretly hoped the race was full. Unfortunately, that was not the case. I couldn’t go back on my word… so bravely I signed up for the race. 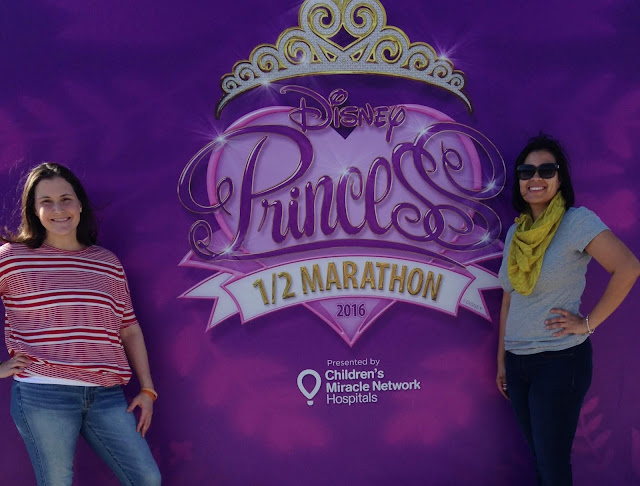 Registration was in July and it was now September and I didn't have the slightest desire to start running. One of my biggest fears was not being able to run a 5K. But my training had to begin. Fortunately, I had another friend who, at the time, was training for her first 5K and recommend the app she had been using, C25K.

C25K stands for from Couch To 5K. For those of us who have never run before, this is great training tool. It starts off with walk/run intervals. At the beginning you walk longer than you run, walking 90 seconds and running 30 seconds. To be honest I thought, at this pace I was never going to run a 3.1 miles. 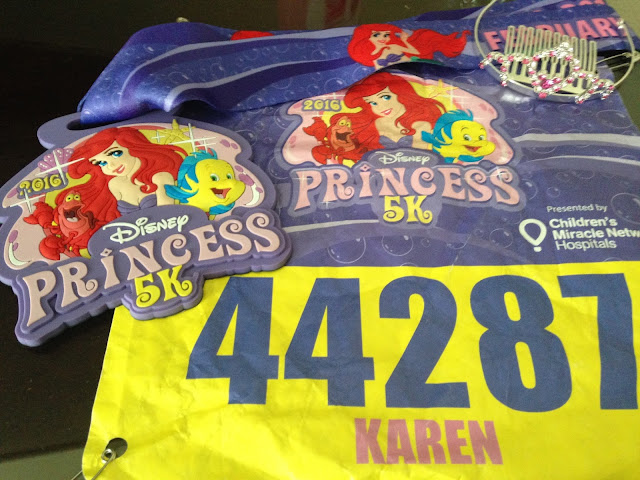 As training progresses, the walk/run times swap. You will be running longer distances and walking much less. Gradually you will find yourself running longer than even the day before. There is a point in the training where interval switching lessens. One day you will run 8 minutes straight, then 15, 20 and so on, without feeling fatigued. Finally, by week 8 you will run a complete 3.1 miles without a struggle.

The program has you take a day off in between your running days. I started my three day week running Monday, Wednesday, Friday. Then alternated to Sunday, Tuesday, Thursday.
The best thing about this program is that it really works. It meets you at the point of sedentary life and over the course of two months you will run 3.1 miles, and its all accomplished through baby steps. 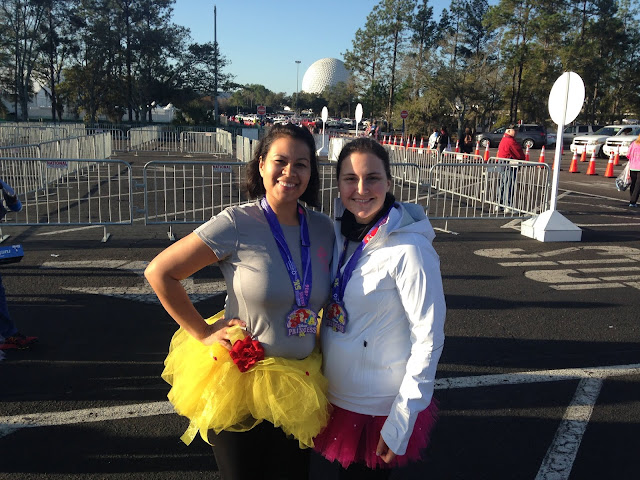 There were days I thought this was too hard for me, but I can attest that through the training process running is accomplished. After the 2 months of training and continued practice, I accomplished what I thought I could never do. On February 19, 2016 I completed my first 5K race. My goal was to run the full distance without walking and I did. 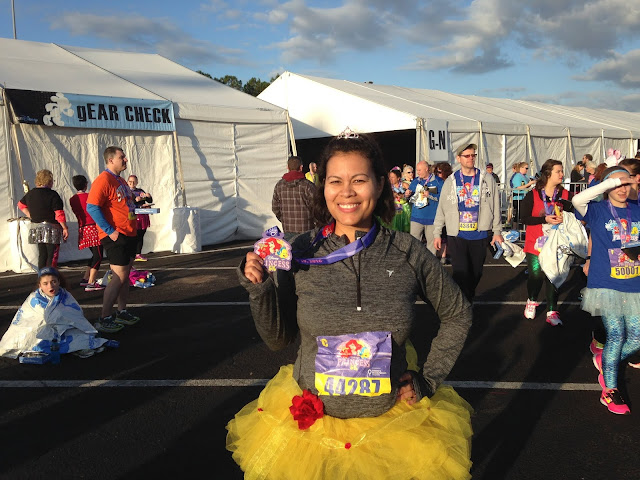 There is something fun and exhilarating about being part of a race. Races are a big deal! Seeing all the people who have come together to accomplish goals gives you a sense of pride. I had great time experiencing the world of running! Definitely won't be my last race.
momtalk rundisney