ONCE UPON A TIME AS A HOMESCHOOL MOM

My alarm went off this morning at 6:45am. As much as I wanted to stay in my soft comfortable bed, I got kids up, packed lunches, and drove two of my three boys to their first day of school. As summer break has come to an end I reminisce about the time I homeschooled my boys.  Let me start by saying that my boys are back in a brick and mortar school not because homeschool didn’t work out, but because my oldest was who started 6th grade, last year, wanted to experience being in middle school. My middle son also transitioned to brick and mortar this year as well. He wanted to try it out, but he made it clear that if it didn’t work out, he will return to homeschool. 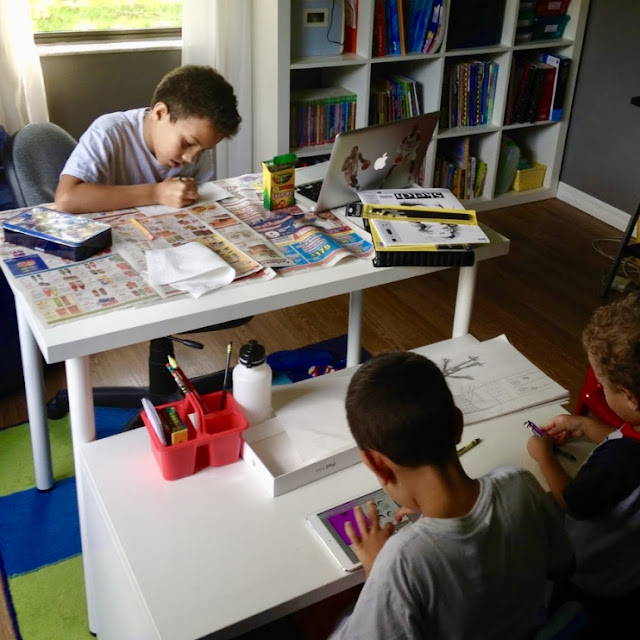 Despite the growth of homeschool over the years, there is still a negative stigma about homeschool. There are those who throw their nose up at it. Some skeptics protest about the lack of social skills and lack of learning. I can tell you that those negative ideas are not true and in fact being able to homeschool is a gift.

Let me preface by saying that I do not have a problem with public schools, I am a product of public education from kindergarten through college. With that being said, I felt my sons would excel socially and educationally in private school. I also wanted to offer them opportunities I didn't have.

As a parent we only want the best for your kids. And the private school did offer my boys great opportunities. But those great opportunities came with a price. Private schools are expensive, and when my second son was ready to start kindergarten, I realized I was going to have to get a job to help supplement my husbands income to pay those high tuition bills. 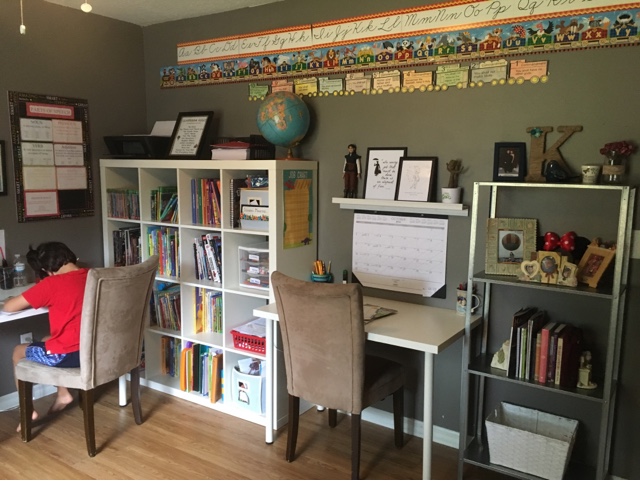 God blessed me with the opportunity to get a job at my sons school. Aside from the high cost of private school, another factor that led me to homeschooling was the location of the school.  I had to drive 120 miles a day. Yes, you read that right, 120 miles. At that time gas prices were outrageous, between $3.50-$4.00 for regular unleaded.

The frequent and expensive fill ups, tolls, and excessive traffic jams suddenly made attending private school not seem worth it. I had spoken to my husband about homeschooling several times before and he'd poo poo the idea. Then one day on the last year of private school, I presented the option of homeschooling again, and without having a plan as to how I was going to educate my boys, he said, “ok let's give it a try.”

I was thrilled! I'm not going to lie, though I was excited about this new venture, I was also scared about what I was getting myself into. 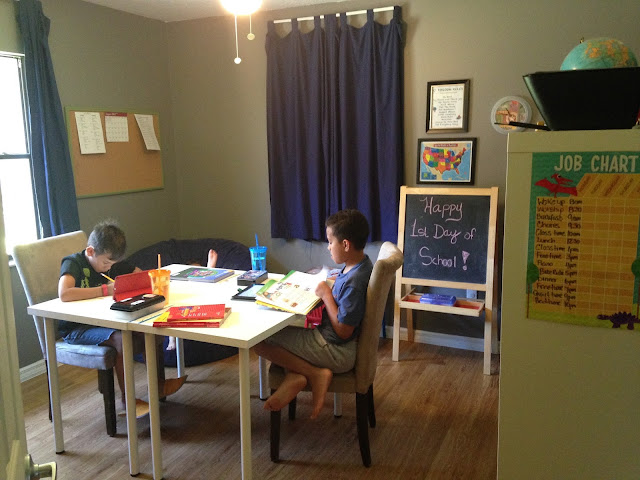 FLVS…The homeschool program I used was Florida Virtual School.  I have to say this is a great homeschool program.  When I embarked on this journey, one of my biggest fears was that I would not provide my boys the sufficient amount of academics.

The tricky part for me was finding the right and best program to get curriculum from.  Most of the ones I was told about were paid programs and that defeated the purpose of saving money. Thankfully, I was told about FLVS and began doing my research. Florida Virtual School is complete free for any student living in Florida.

Before the beginning of the school year we received a box with all the material need for the school year; textbooks, workbooks, science and math supplies, and art supplies. With FLVS students can enrolled two ways... traditional homeschool, where you as the parent is the sole responsible party for the students academic success...  or FLVS full time, where the student does school at home but has a virtual teacher that oversees a “class” of students.

I initially wanted traditional homeschool, but one of the requirements to go that route was that any student over the 1st grade needed to have attended public school, so my oldest did not qualify. It turned out, that for someone with no prior homeschool experience, FLVS full time was the best option. 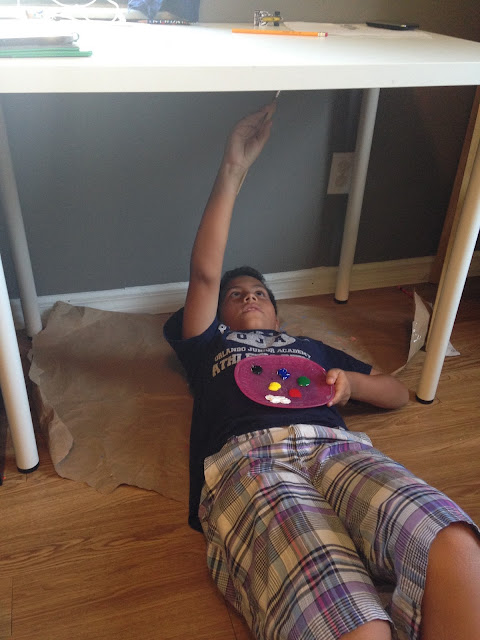 Once a week the teacher would have live lessons, on different subjects, in which the students signed into a virtual classroom for the lesson. Once a month the teacher had a monthly call to see how the student was doing academically.

The teacher was also responsible for things like grading, extra help, and state testing prep. I was the boys learning coach, I spent Monday-Friday working one on one with them on their daily lessons, portfolios, and studying.

I was able to know and see what exactly my boys were proficient at and what they may have needed help on. The best part of homeschooling was the flexibility.  It was a gift to be able to set own schedule.  We were able to travel without it conflicting with school. At FLVS my boys learned a lot more than they had previously, they were challenged, and excelled greatly. 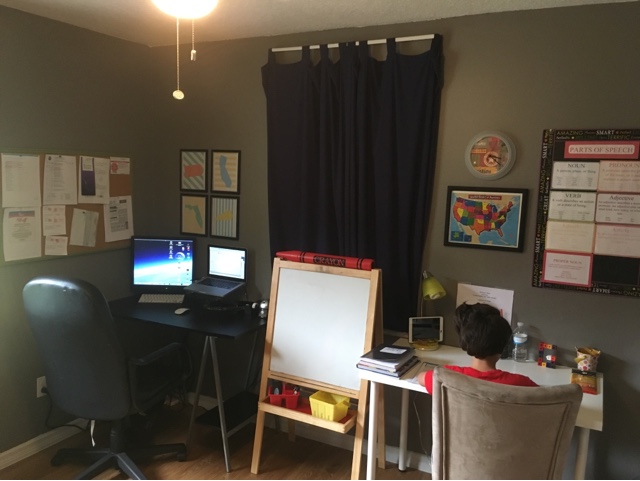 The years I spent homeschooling my boys where some of the best years with them. I enjoyed being a part of their education; knowing what they were learning and being involved in their academics step by step. I’m excited and look forward to homeschooling my youngest next year as he starts Kindergarten.

Though my older boys have returned to a brick and mortar school, I would homeschool them in a heartbeat if they decided to come back. Nothing beats having that special time and those years with my kids.