HOW I HEALED FROM PLANTAR FASCIITIS 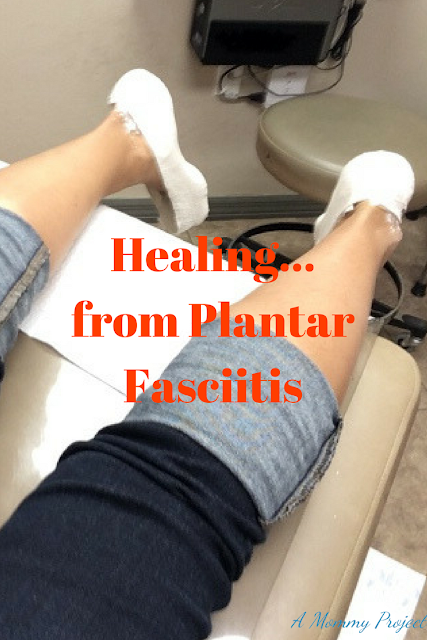 Never in a million years did I ever think I would have suffered from plantar fasciitis. I had never even heard of the term before and I'm going to lie, I had to google the name and have Siri say it to me so I knew how to pronounce it. But that's what happened to me in the fall of 2016.

Shortly after running my first 5K, in 2016, I was excited to sign up for more races. So I kept running and tried signing up for more Disney races. The next was in November but I was not able to get in as the race filled up very quickly.

Around mid summer I began to experience some pain in me feet after my runs. But I didn't think anything of it, I thought it was just sourness. However, that changed when in August, after running the Castaway 5K, I was unable to walk. I was unable to plant my right foot down without being extreme pain.

When I got back home the pain was so bad I couldn't stand or walk. I decided to see a podiatrist to figure out why I was in so much so much pain.  I was diagnosed with plantar fasciitis. Had I been able to sign up for that race in November... I wouldn't have be able to run. Running was banned for at least 2 months. 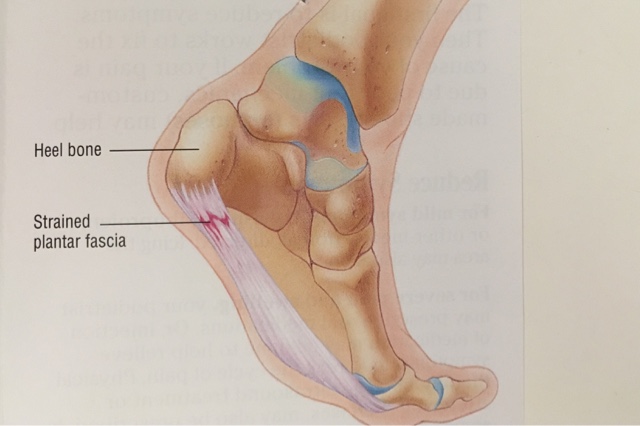 What is plantar fasciitis? Plantar fasciitis is when the plantar fascia, the flat band of tissue (ligament) that connects your heel bone to your toes, gets weak, swollen, and irritated (inflamed). This ligament supports the arch of your foot, which I don't have.

The two main causes are not having an arch or having an arch that is too high.  In my case, because my foot is flat, the fascia overstretched and became swollen. Running on a regular basis caused strain on the plantar fascia.

My treatment for the this diagnosis was three shots of medicine, that would heal the damage over a 2 month period. At the appointments, the doctor would freeze the back of my foot and inject the medicine. Then, I was given a temporary pad, that was wrapped around my foot for support that would help take pressure off my foot.

I had home therapy by stretching and icing my foot.  So, I killed two birds with one stone, with a frozen water bottle. I ice my foot and at the same time I stretch it by rolling my foot back and forth over the bottle. At night, I was given a boot to sleep with. 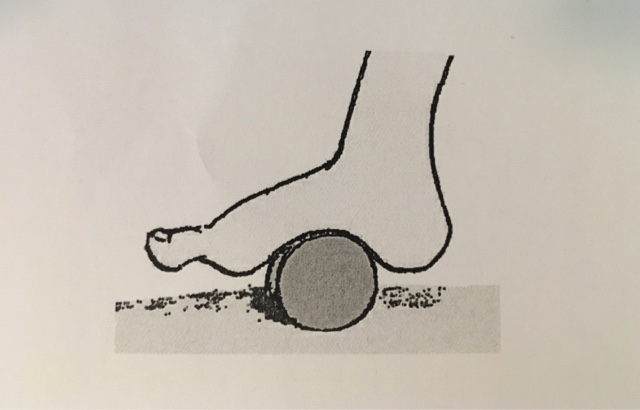 October 4th, 2016 was my last appointment and final shot. The doctor also had custom insoles made for extra support. My feet were wrapped in plaster sheets, the kind that was used for broken bone casts back in the day ( I was told they now use something else). I waited labout 20 minutes for the cast to dry and then the molds were slowly wiggled off my feet.

From the slipper looking molds, my custom insoles where made. I also purchased new running shoes... a friend recommended Hoka running shoes that are really good for overall support of your feet when running. With the my custom insoles and Hoka shoes my feet feel like they are in a soft cloud, making it very comfortable to run. 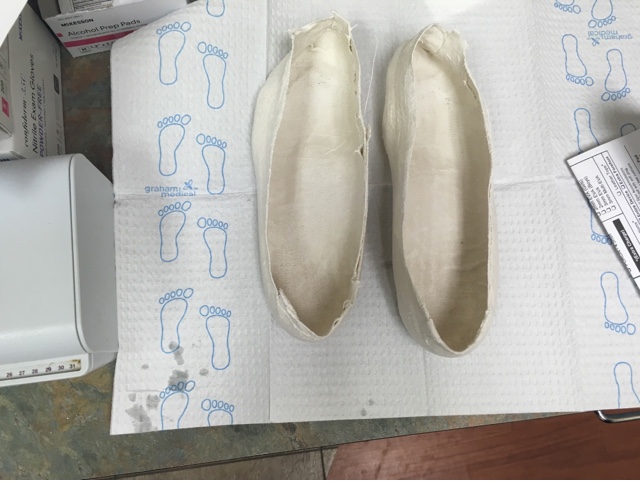 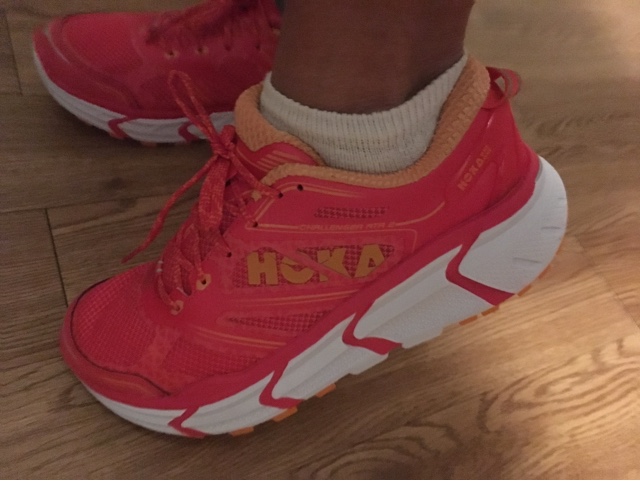 I'm not one to rush out to see a doctor, but I'm thankful I took the initiative to seek a doctor for this. I am most please that my doctor worked to heal not just treat the symptoms. The treatment has definitely worked, I have recovered and have gone back to running.

Had I not gone to see a doctor when I did, I could have further damaged the plantar fascia and the alternative treatment would have been surgery, something I'd like to avoid at all costs.

I missed out on a few races, but even when we fret because we don't get what we want, God always knows what's best for us.
WOMANHOOD